The following are some of my favourite photos, all of which I’ve taken in the past 3 months.  I love vibrant colours but I also love soft tones. Five of the six photos were taken either in my garden or in the reserve behind our house. All photos were taken in Wellington, New Zealand and all taken on my iPhone 4S. These are a few of my current favourite things: 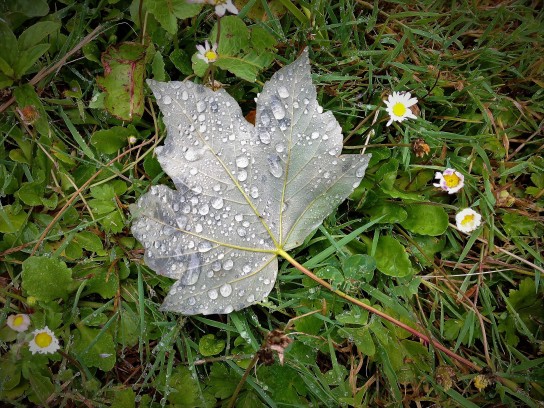 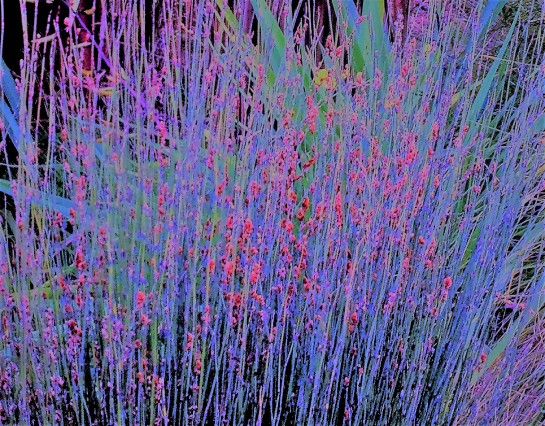 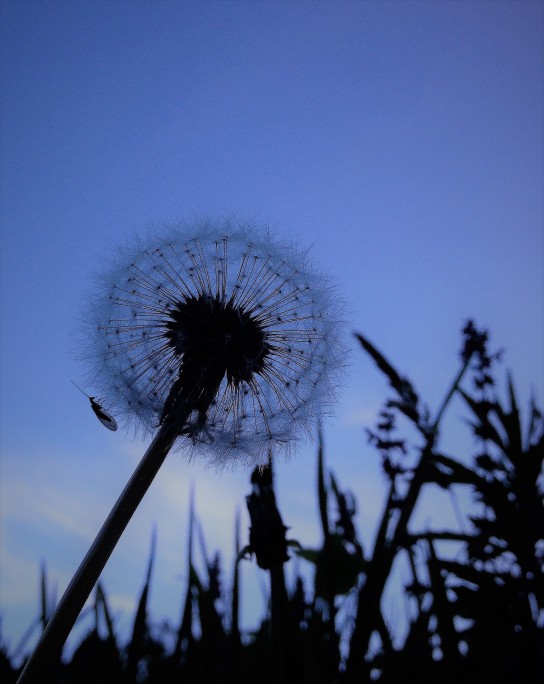 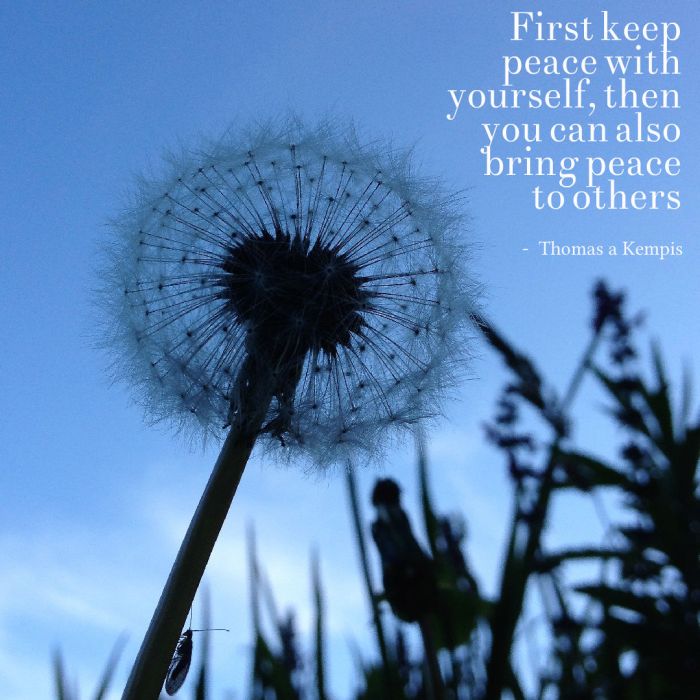 I’m really proud of this photo. I got down and lay on the grass a few days ago in order to take it. Wasn’t sure, but just hoped that it would work  – and it did! And I even got the insect climbing up the stem. I love the clarity, the definition.

I showed this to my husband and he said “So you took a photo of a weed!” – I said “Yes, I did, but it’s a beautiful photo” to which he said “It’s still a weed!”

More often than not, his attempt is to wind me up, to get me to respond – but what he forgets is that he’s also been teaching me (inadvertently perhaps) that I should never care about what anyone else says. He’s been teaching me quite well (in my humble opinion) and I’ve noticed over the past few weeks that more and more often I choose to ignore what he says (especially when he’s trying to wind me up) and I stick to whatever my gut feel is. And while he wouldn’t admit it, I think that deep down inside he’s actually proud of the progress I’m making in not caring about what other people think – even if that other person is him!!

I could be wrong in my assumptions – and I’m sure he’ll let me know in due course (being the opinionated bloke that he is) but whatever he thinks, and regardless of what he says, I’m proud of this photo. I love a good silhouette and I think this meets my good silhouette criteria – so it works for me, and I’m sharing it with you.

And maybe its proof of the saying – about being at peace with yourself, and in so doing (in my case at least) I will ignore the drama (“it’s still a weed”) and go with my own opinion that is: for me – this is a great photo, and I’m proud of it!